With strength and precision he has chopped and sawn his way to the top of the tree. Ferry Svan jumped straight in to the limelight last year when he won the gold medal in the Junior World Championships in the odd sport of Timbersport. 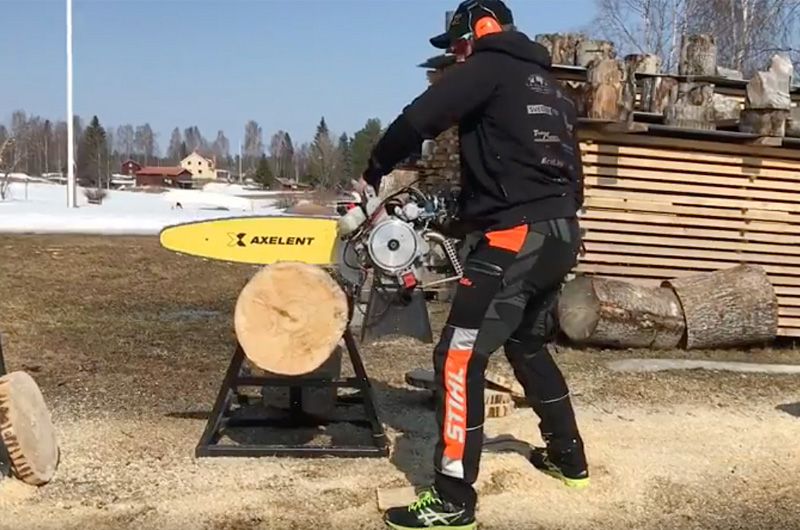 Timbersport is a demonstration sport that requires speed, strength, stamina and precision. Qualities that not only drive Ferry Svan forward, but also happen to be the core values of his sponsor, Axelent AB.

Axelent offers a complete safety concept for machinery, construction and storage. The company slogan is "Welcome to a safe world", which underlines what they know and what they focus on. However dangerous Timbersport may look, Ferry emphasises the importance of safety in all the heats.

“Safety is the number one priority for us who practice the sport, and you have to pass a safety course before you can even pick up a chainsaw,” he explains.

“Axelent and Timbersport have a lot in common, although you wouldn't think so at first glance. This is why it's cool that Axelent have chosen to sponsor me.” 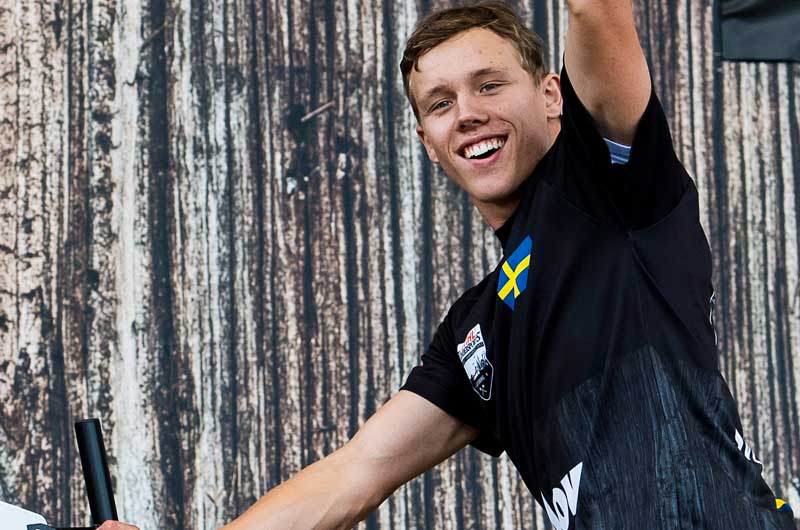 Ferry Svan, 21, is going from strength to strength. He is the ruling Junior World Champion in Timbersport and is a rising star even on the senior side. He is described as a real winner, something he probably inherited from his father Gunde Svan, a Swedish skiing legend.

It was in high school that Ferry was first introduced to the sport where you chop and chainsaw your way through logs. It was not easy choosing this tough sport because Timbersport had not really taken off in Sweden. But it is big in New Zealand, Australia and North America while Germany, France and Belgium are leading the way in Europe. 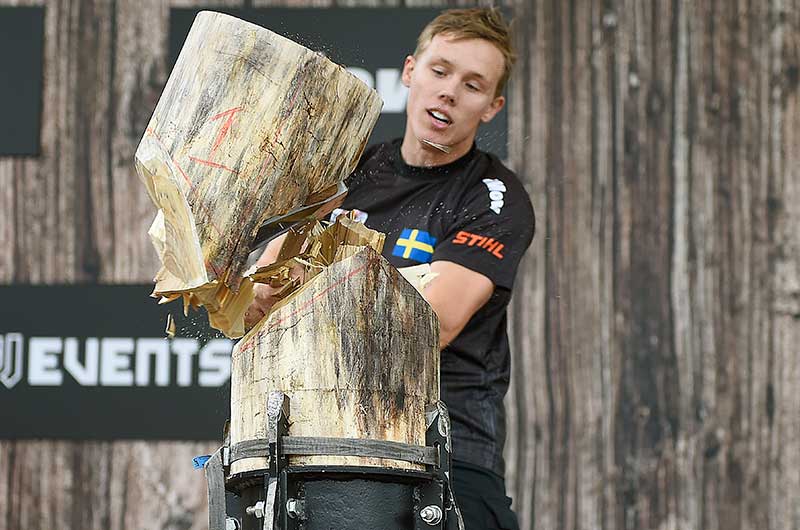 The names do not reveal much about the sport, which requires muscle strength and stamina throughout and a good physique demands a dedicated athlete:

“I can’t live off the sport as of yet, but with Axelent behind me the door to opportunity has opened.”

Ferry trained for the Junior World Championships in New Zealand, a place to which he would willingly return today if he could. Not just because Timbersport is much bigger there, but also for the climate.

“I’ve long dreamed of moving there and training with the elite. A dream that could now be fulfilled with the help of Axelent.”

We at Axelent are proud to sponsor Ferry Svan and look forward to following him in his pursuit of more medals.

Facts about the video

The discipline is called Hot Saw. The saw is equipped with a 62 horsepower Wankel engine with a chainspeed of 265 km/h (equivalent to 73 m/s) and weighs 27 kg. 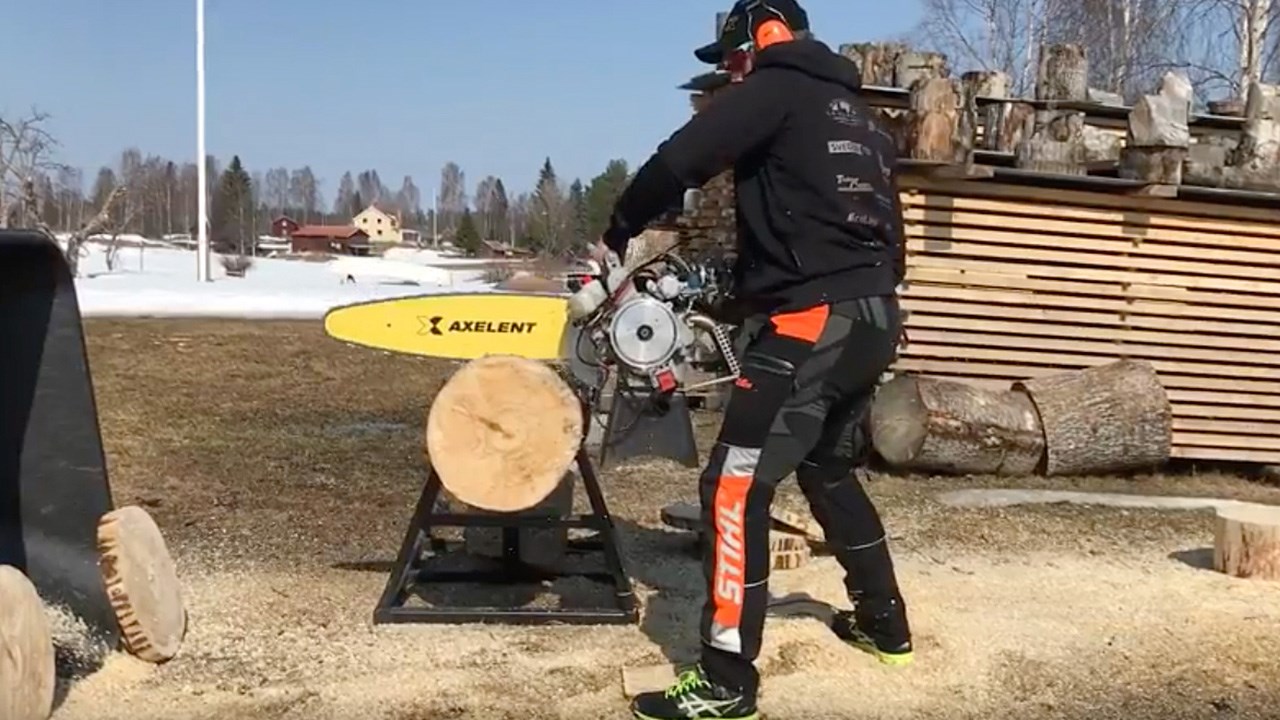 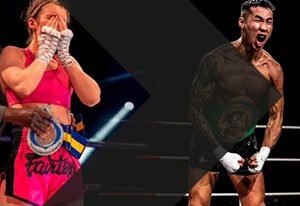 Read about Kenny and Moa's, born in Hillerstorp, World Cup journey in the extreme sport of Thai b... 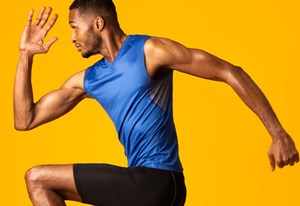 For Axelent, sport means fairness, cohesion, excitement and emotion. Through support of promising... 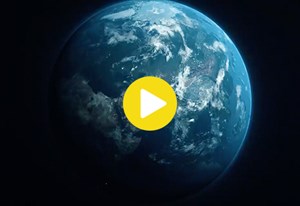 How is the life of an athlete affected during the pandemic?

Listen to Ferry Svan, Lina Boqvist, Anna Seidel and Johannes Rydzek - some of all the sports prof... 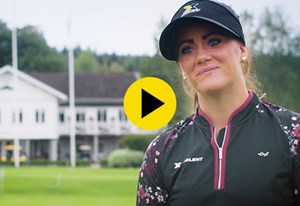 Here at Axelent, we’re passionate about helping promising sportspeople to reach their goals. And...